5GMED at the Mobile World Congress 2022

Although Metaverse was the most important attraction in the Mobile World Congress this year, 5G was all over the event throughout conferences, talks and companies willing to benefit from the possibilities of the fifth generation of mobile networks. The European project 5GMED was also part of the 5G ecosystem during the world’s most influential event for the connectivity industry.

The presence of 5GMED at the Mobile World Congress 2022 has been materialized through a booth (6D23) in the 4YFN in which the public could get to know the project in general and exchange with the partners to learn about specific developments and technologies tested for the European project. 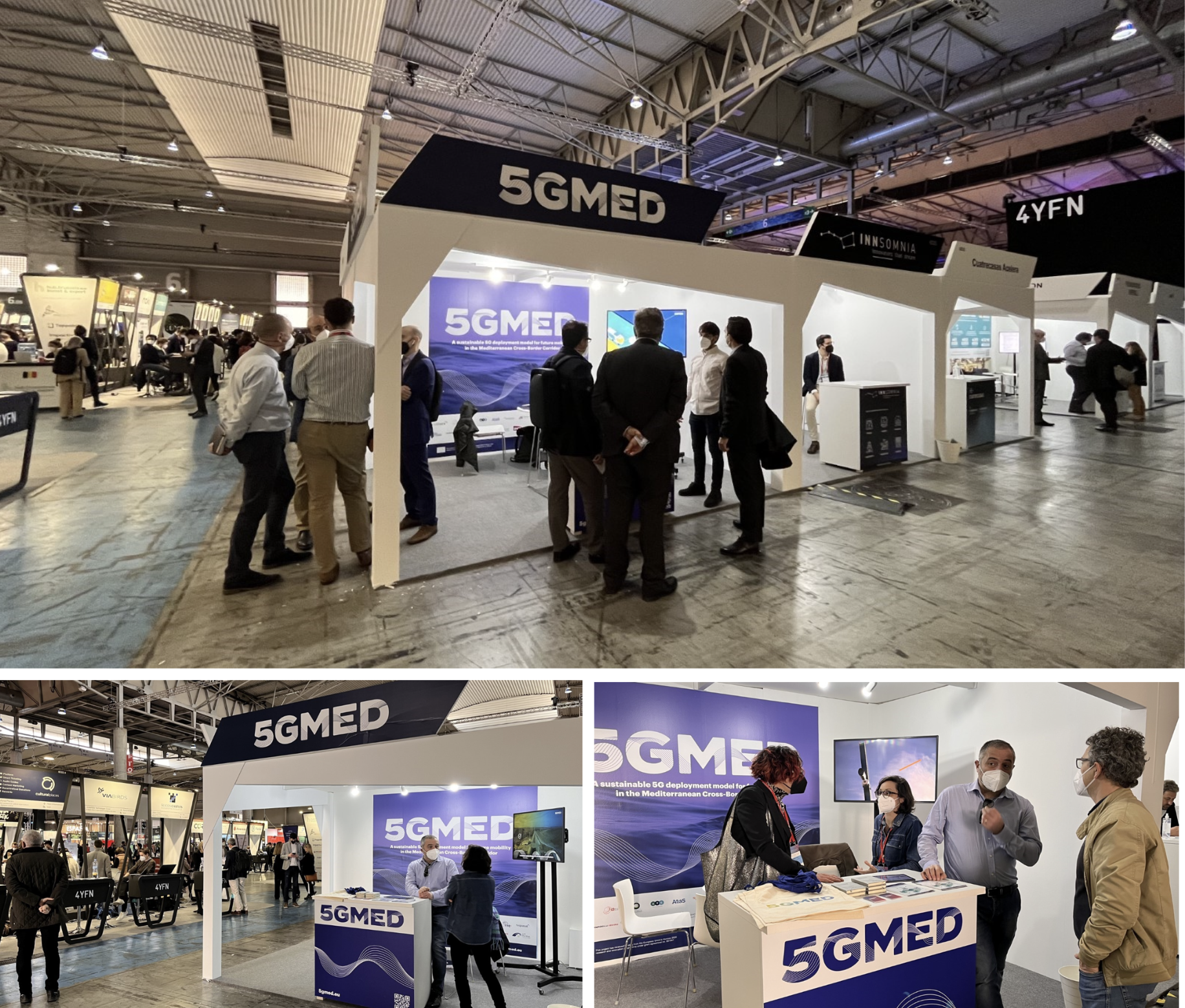 During the first day of the congress, 5GMED organized its first workshop about policy making in a hybrid format mixing online, and in-person high-level speakers at the Mobile World Capital stand:

The objective was to build awareness with public authorities and multiple CCAM actors on how to contribute to accelerate and shape the deployment of 5G cross-border corridors across Europe.

The workshop was moderated by Eunice Ribeiro, Director of R&D at I2CAT. After a contextualization of the European corridors made by European commission Senior Policy Officer (DG CONNECT), Christian Micas, the coordinator of 5GMED, Raül Gonzalez Prats presented the project and its challenges. The session was followed by a round of presentations from each speaker:

“Government involvement in experimentation helps to better understand the technology, the organisational and business challenges but also marks the beginning of the motivated policy definition” 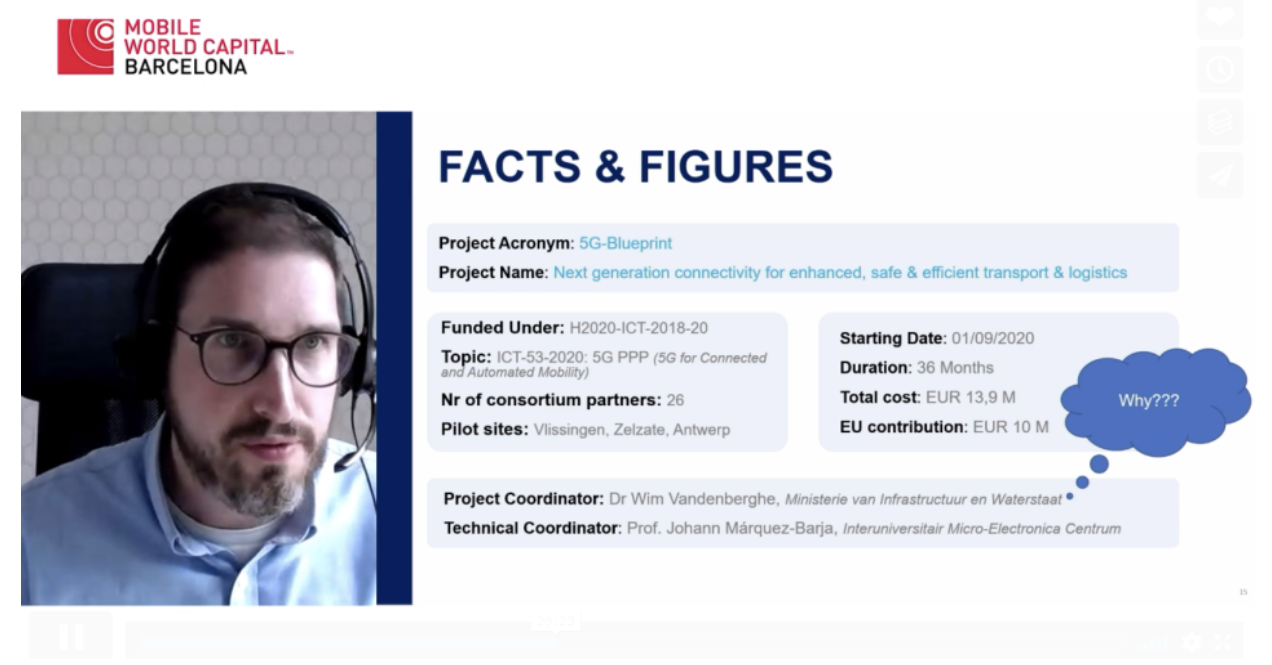 Wim Vandenberghe, coordinator of 5G-Blueprint introduced the project that works on teleoperation using 5G as a referent in the 5G deployment for the Dutch ministry of Transport. The project aims to investigate different questions related to technology, security, economy, and governance. 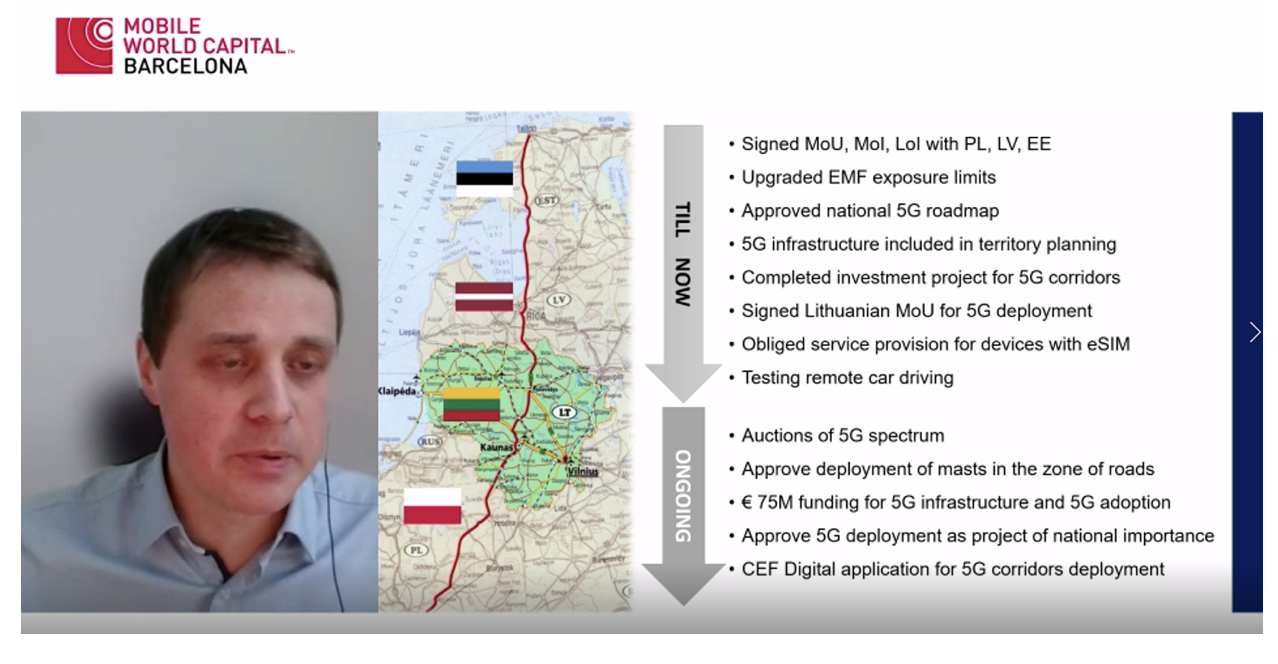 Darius Stravinskas explained the different steps to implement 5G such as the signature between the different countries of the area (Estonia, Latvia, Poland, and Lithuania) of a memorandum of understanding and attempt regarding connected and automated driving development in the via Baltic transport corridor and as well developing 5G Connectivity for connected and automated mobility in the north see the Baltic corridor. At a national level, Lithuania has taken initiatives such as the upgraded EMF exposure limits to deploying 5G antenna much faster, the approval national 5G roadmap, etc. The advisor also presented the ongoing actions such as the update of legislation, the 5G spectrum, the CEF Digital application for 5G corridors deployment

“Road is accessibility for people for good and for data too” 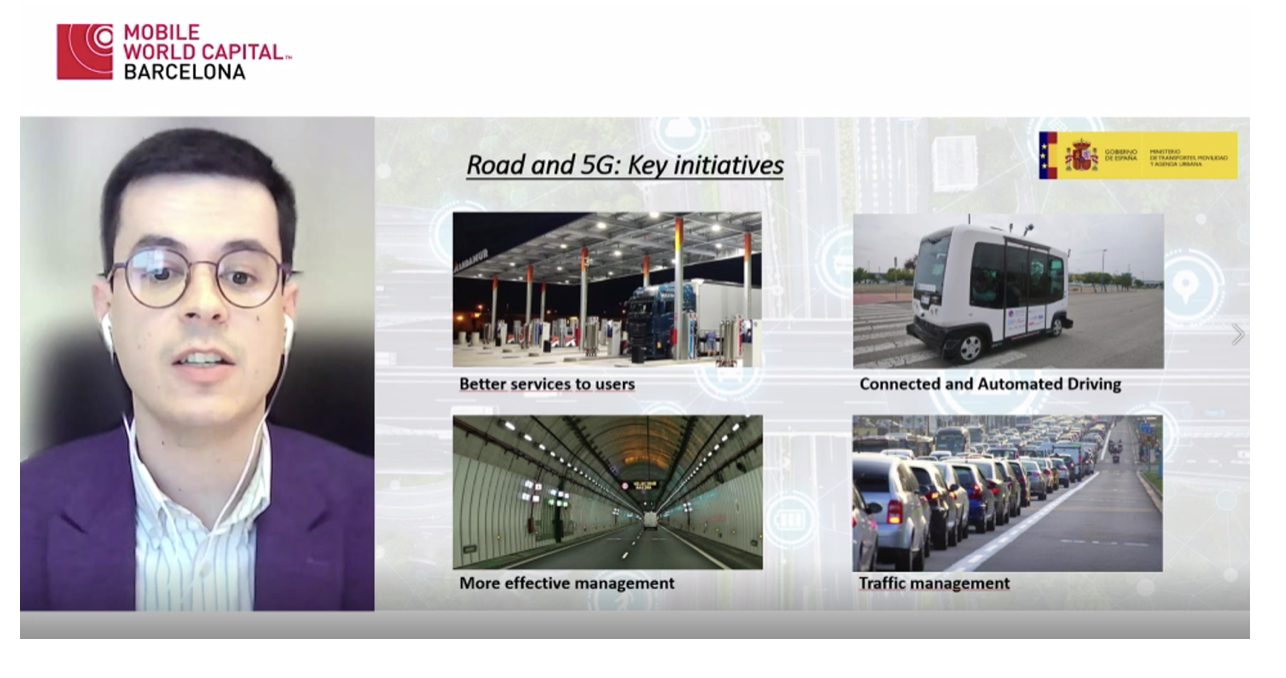 “Three main key points for the success of the 5g deployment: technical maturity, harmonize regulatory framework, and the business models”

Anh Tuc Nguyen exposed the French 5G strategy and transport use case whose objective is to strengthen the 5G76G technological and industrial ecosystems through accelerating the demand, supply, R&D, and training. The French ministry representative presented some of the transport use cases and described the feedback for success factors for the 5G deployment in transport. 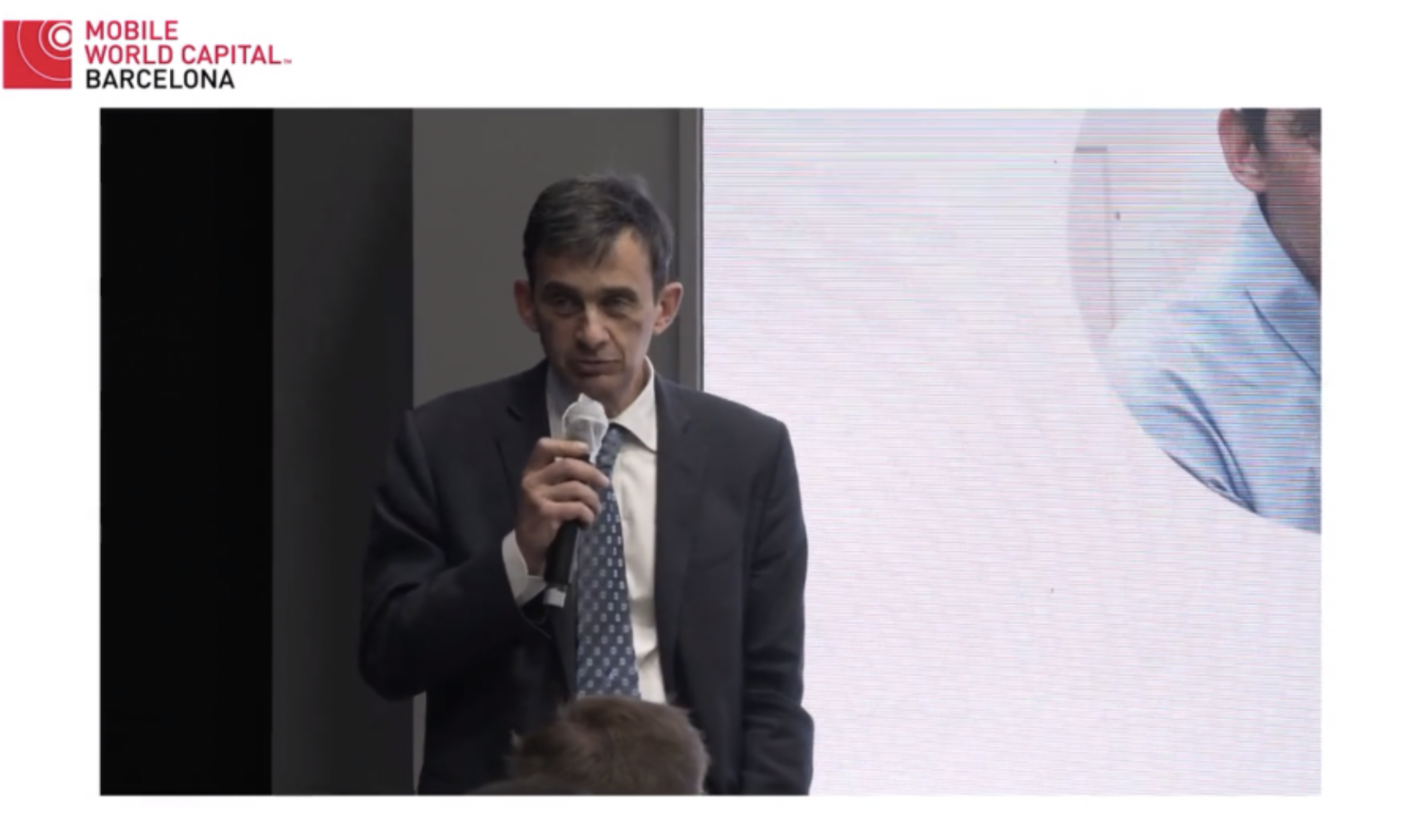 Federico Ruiz described the Spanish situation and remarked that Spain is among the first countries in Europe regarding numbers 5G pilots’ projects. Inventive solutions to ensure the sustainability of projects have to be found, such as involving insurance, industries, manufacturers, finance, etc.

Transportation means having consumers and the potential of technologies generally used in aerospace (sensors, lighters), for example, to become mass consumption products. Ruiz highlights the necessity to be attentive to the role of mobility as an agent of technological progress and economic evolution

The audience also participated in the workshop; questions were raised about the harmonization of the language at the national and European level.

This first workshop will have continuity throughout the creation of a white paper. Other sessions will be organized to nourish the debate over 5G along transport corridors in Europe.

5GMED at MWC22: The future of mobility in the Mediterranean cross-border corridor